Mrs. J.M. cordially greets me in a similar manner, and Mr. J.M outlines the evening's agenda. I am left alone to set the (Tiffany) china for the eighteen guests, and a man who appeared to be in his early thirties enters the room. He shakes my hand and introduces himself as P.S.. I introduce myself as Kasey. Because of his manners (he so directly conversed with me, and was voluntarily aiding in the kitchen) and because I had to Google his name before coming (while I recognized most of the other published guests), I assumed his class or his status was not the equivalent of the others in the room: an upper middle class 'intellectual' with not as many internationally recognized publications.

What of other primary schools and internally displaced people's camps[15]? What of all the other miners and gumboot dancers in Johannesburg who were not part of the group of six brought off the streets and sensationalized as international performers? An underwhelming amount of academic literature has been written explicitly on the impacting of social class on African dance cultures, and especially in the past decade. As many Americans recall with celebrities like Oprah Winfrey backing the movement, the hashtag Kony 2012 movement gained international momentum, yet only five years later Uganda called off the search for Kony, deeming him no longer a significant threat, despite the terror he was directly responsible for over two decades.[16] 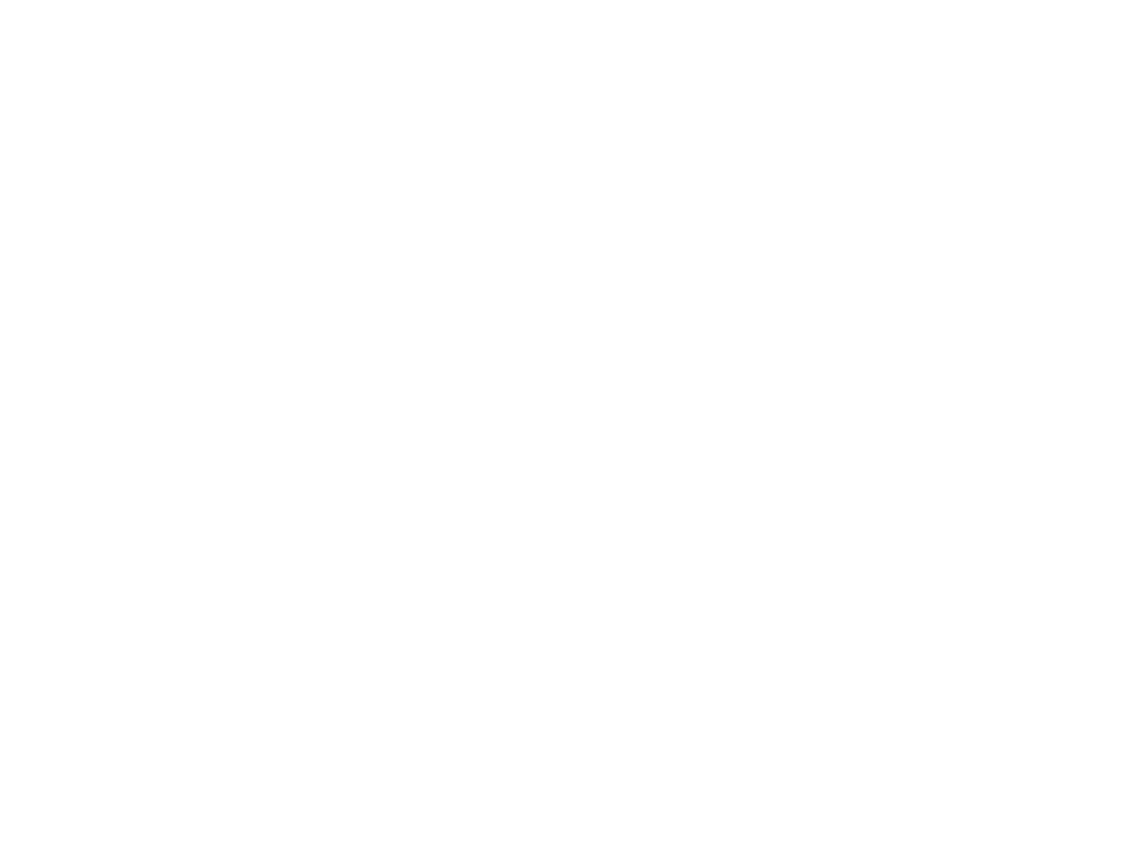 Columbia University Art Humanities Syllabus Revision Proposal
A renowned piece of Ancient Egyptian art surrounded with controversy is the bust of Queen Nefertiti's face. Ancient Egypt was a civilization where art was writing and writing was art, emphasizing every detail on the afterlife. A sculptor would have always shown his complete subject, because a bodiless bust and floating head would have been dangerous to create because it left its subject open to the possibility of an eternal life with a disconnected head.[7] Therefore, the fact the bust exists is an extreme rarity, especially with such a detailed depiction of the facial structure of one of the world's first known female rulers. Nefertiti's beauty is startling, especially in comparison to other queens depicted from Ancient Egypt. The subtle arch of her eyebrow, hallowed cheekbones and full lips all remain desirable beauty standards to date. Hitler, in fact, fell 'in love' with her 'Aryan' beauty qualities, and utilized Germany's possession of the original bust as a symbol of power in World War II.[8] The bust still resides in the Neues Museum in Berlin and has been a source of tension for years between Egypt and Germany. In 2015, an enormous replica was constructed on the side of a highway in northern Egypt, but it engendered so much outrage the copy was taken down. It was criticized to be an injustice to Nefertiti's beauty and Egypt's history, and as the copy bore a closer resemblance to Frankenstein than the ancient queen.[9]
Made on